During floor hearings, HB 3228 had been pitched to legislators as featuring changes largely requested by the Oklahoma Medical Marijuana Authority. It adjusted provisions for the state’s medical marijuana industry and program that ranged from deliveries to temporary licenses.

The primary components of HB 3228 include:

NonDoc obtained Stitt’s veto message from a third party prior to its distribution by the administration.

“HB 3228 is a lengthy bill that alters Oklahoma’s medical marijuana program. The language in the bill makes substantial policy changes to the medical marijuana program that were not fully scrutinized through normal legislative procedures before the bill was received by my office in the middle of the night Saturday,” Stitt wrote in his veto message. “While there is much room for improvement in the way our state’s program operates, this bill does not address those items in a way I can support.”

“It irresponsible for the governor to veto HB 3228. This contains requests from the Oklahoma Medical Marijuana Authority and many others. Due to COVID-19, we had to put several fixes into one bill,” Fetgatter said. “This bill also addresses multiple issues that have pending lawsuits that will now be forced to get fought out in the courts.” 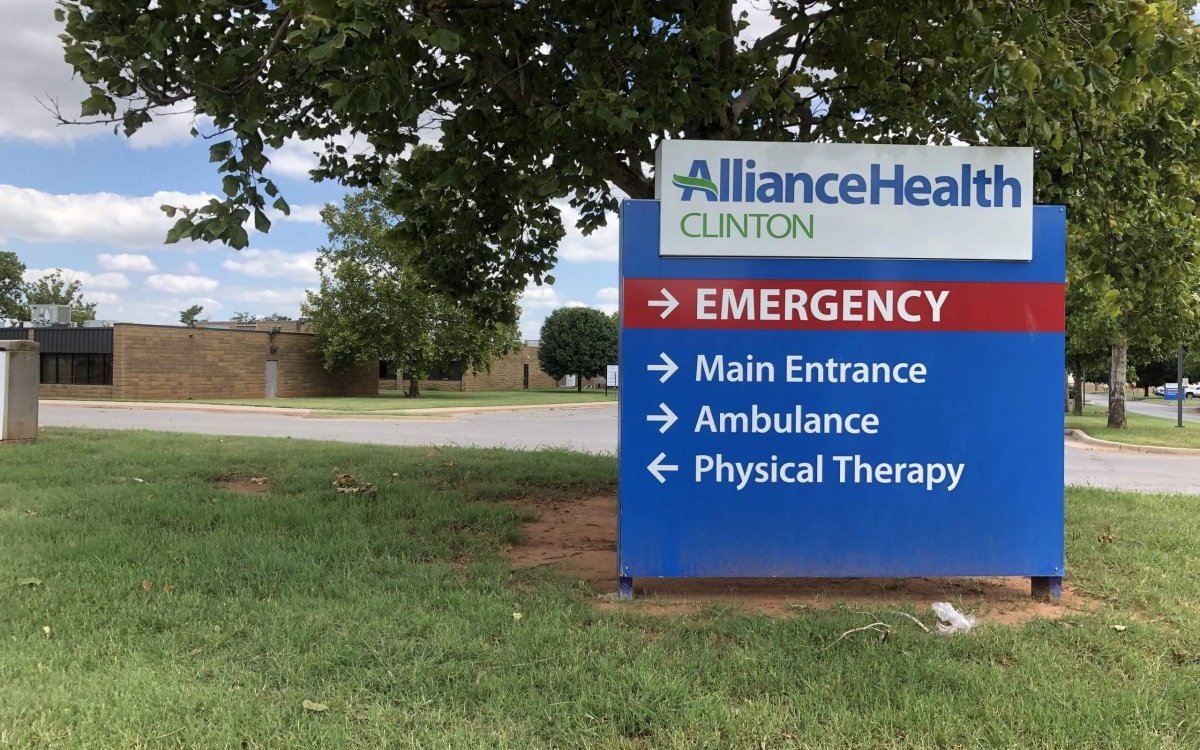 Fetgatter pointed to the bill’s broad legislative support. It passed the House 90-6 and the Senate 38-5. After a series of Senate amendments, it returned to the House late Friday night and became the final measure passed by the body that evening by a 67-11 vote.

“It is a rare occurrence when the state agency who regulates the industry as well as those in the industry all are in agreement on regulations,” Fetgatter said. “I hope my colleagues will join together to override the veto so the state doesn’t have to spend a lot of money losing lawsuits.”

Lawmakers are returning to the Capitol at 10 a.m. Friday, May 22, to attempt to override some of Stitt’s numerous vetoes.

(Correction: This story was updated at 4:20 p.m. Sunday, June 7, to reference the school boundary distance properly.)