It’s time for (a version of) Plan B, according to leaders of Oklahoma City Public Schools.

At a meeting this afternoon, OKCPS board members were presented with the “final path” recommendation for the district’s Pathway to Greatness proposal.

In January, three versions were presented to the board that would close at least 16 schools across the state’s largest school district. Superintendent Sean McDaniel spent the following weeks receiving feedback on the three potential pathway options during community meetings.

Thursday, he spoke to the board about why he has chosen option “B” for the “final path.” McDaniel noted that the far-eastside Spencer community’s schools would be realigned along the original pathway A proposal, with one major change: Spencer Elementary School (8900 N.E. 50th St.) would remain open but Telstar Elementary (9521 N.E. 16th St.) would be closed and repurposed, a phrase the district has employed to emphasize its interest in avoiding vacant buildings. 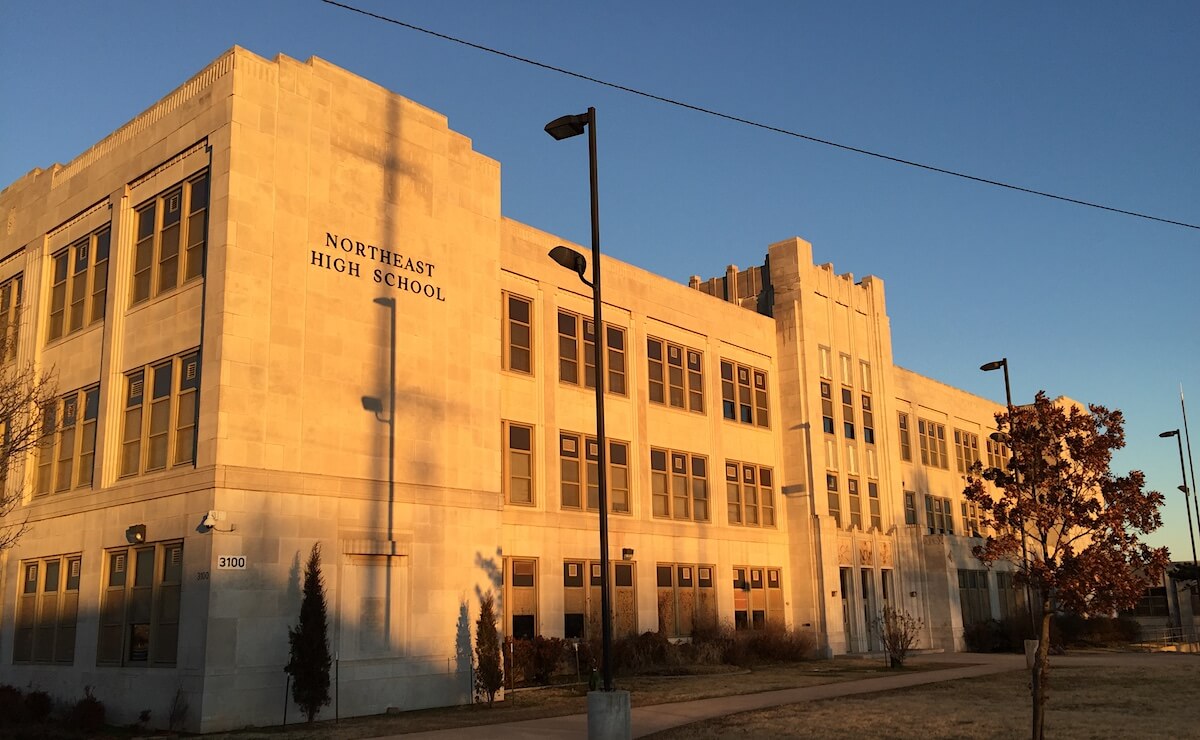 After further community meetings Feb. 25, 26 and 27, the board is set to vote on whether to approve the Pathway to Greatness proposal at a Monday, March 4, meeting. If approved, the changes would be implemented for the next school year starting in the fall.

“I’m proud of the work the community has done,” OKCPS board chairwoman Paula Lewis said Thursday. “I know there is going to be some short-term heartaches, but I’m convinced that over the long term all children are going to benefit.”

McDaniel echoed that sentiment to conclude his presentation.

“We want equity to exist at much higher levels across our district of 45,000 kids. We want their future to be bright, and we believe that Pathway to Greatness is a step toward that,” McDaniel said. “We believe the trajectories of our students’ lives will change because of this.”

Under the tweaked “B” pathway presented Thursday, one middle school and one high school would close:

The bulk of the schools proposed to be closed are neighborhood elementaries:

Rancho Village would be repurposed for Emerson South Alternative School.

Another tweak to the plan includes allowing a community of Burmese refugees currently sending their children to Horace Mann Elementary School to transition outside the proposed feeder pattern to Thelma Parks Elementary School.

McDaniel also presented slides showing potential uses for school buildings proposed for closure. In particular, the district would be moving four charter schools and one of its alternative schools:

Under Pathway to Greatness, remaining OKCPS schools would be utilized at a higher capacity and would see dramatic improvements in resources deemed important by community members, McDaniel said. ‘Pathway to Greatness’: These OKCPS schools could close by Tres Savage

McDaniel said continuing to operate the district’s numerous buildings at only a 66 percent capacity would be inefficient financially.

“To operate business as usual, we literally are spending $2 million we do not have to spend if we become more efficient,” he said. “(Under Pathway to Greatness) we move from total utilization of about 66 percent to a utilization rate of about 84 percent.”

The Pathway to Greatness proposal would shift fifth grade into middle schools.

The district posted a “projected financial impact” for the proposal on its website late Thursday:

OKCPS is Oklahoma’s largest school district, with more than 45,000 students enrolled in the 2017-2018 school year according to state data. The number marks a continued uptick in enrollment for the district in recent years, though the student population remains far lower than what OKCPS served in the 1950s and 1960s.