If you’ve been reading NonDoc lately, you’ve probably noticed our miniseries on the perils and pitfalls of online dating. We covered women’s nightmare encounters first, then gave the men their chance to vent.

We consider the following collection of dating tales the scraps from that series: The first is from a female, the second from a male, the last from a female. Not all are necessarily online-related, but each are from current or former Oklahomans. They each also offer a head-scratching account of the ongoing sexual dialogue between man and woman in the modern age. 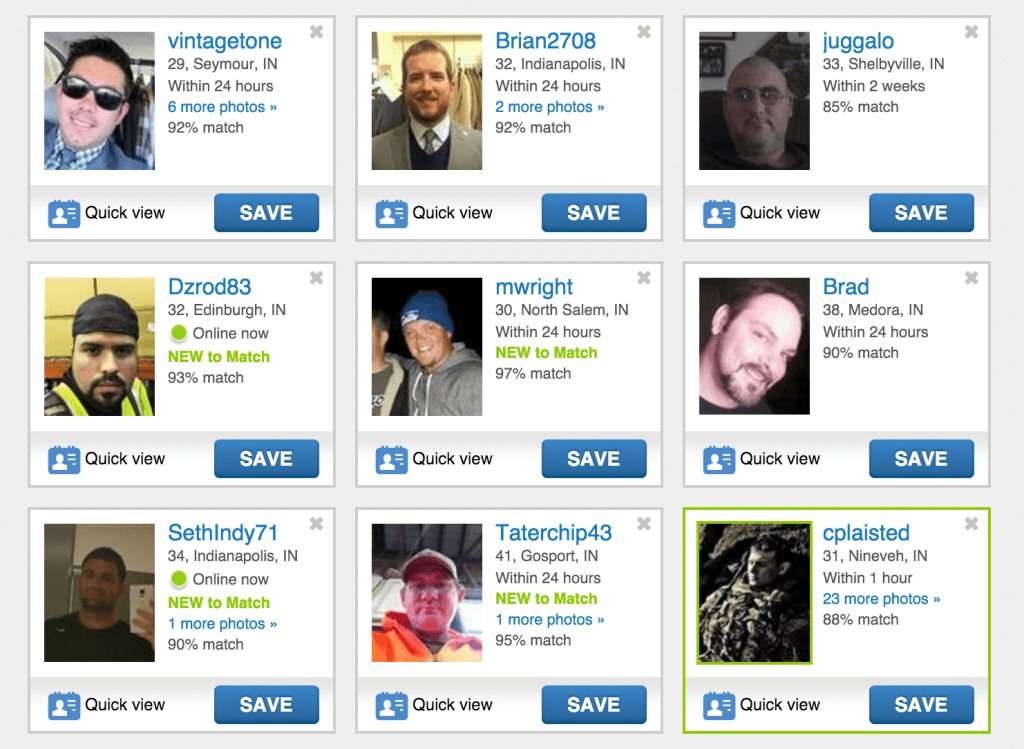 An offer she could refuse

In May, I matched with a guy from out of town who seemed alright. We couldn’t meet up then, but a few months later he messaged to say he was back in town. I met him at a bar in Bricktown.

I was scanning the bar for him, and then I saw him wave. When I sat down, I immediately noticed he had just one arm.

Now, I am not a heartless bitch. If we had clicked on any level, it would not have been a dealbreaker. I had so many questions that I was afraid to ask though:

Mostly, though, I wondered why he wasn’t the same funny guy in person as he was via text. After a round of drinks, I called it a night. Gave him (and his buddy who was with him) awkward side hugs. I was about 10 minutes away when he started texting me.

“Are you coming to my hotel room? It has A/C and a place for you to change in the morning! Pack a bag and come stay with me. I’m a cuddler!”

I just couldn’t do it. He probably is a decent human, but the begging was a big turn off.

Firm handshakes and a vague pleasantry

I’ve been on several OKCupid dates. Most fall into the category of, “Very nice. I don’t particularly want to date this girl, but I’d invite her to a party as a friend.” Two of them have turned into month-long relationships. One or two even led to sex.

Sex from online dating is, to me, much like a meteorological phenomenon. I don’t believe I have anything to do with its occurrence. I simply happen to be there when a woman decides she’ll be having sex that evening.

My only bad date occurred when, for whatever reason, I made some political joke which lightly touched on gender. I no longer remember the context, but I clarified very quickly thereafter:

“But of course I would never vote for someone based on gender.”

Which is a pretty good voting philosophy. My date didn’t think so.

“Really? You don’t think there are too few women in politics?” she replied.

I said that, if I were hiring a plumber, sex organs would probably be my last consideration, and I feel that politics are largely the same business. She disagreed, then proceeded to explain a number of feminist classes she’s been taking which have helped her to understand how politics are the vehicle by which we can compensate for past historical injustices against women and the ongoing oppression of them from the patriarchy.

She then asked if I would like to come to one of the classes.

“What kind of stuff do you talk about?”

“Are there other guys?”

No, I would be the only guy. At the end of the date we exchanged firm handshakes and a vague pleasantry which still effectively communicated, “Best of luck, but let’s never contact each other again.”

So the worst first date I ever had: I go to meet him at dinner at an Indian restaurant, and he was sitting with a book and had already ordered.

“Uh, yeah, sure,” I said, and HE GESTURED TO THE MEAL SITTING IN FRONT OF HIM.

“Sorry, I double-booked events tonight and have to run. Do you mind just sharing my dinner with me?” he said.

I politely said I wasn’t feeling very hungry, so I sat and watched him eat for 15 minutes while he talked about selling his house, car and belongings to become more-or-less homeless. After he paid the check, I rushed to my car and sped home. In support of feminism: The Girl Child Being ‘The Boss’: An alpha female reflects on single life Microaggressions in Age of Trump are killing my love life